Good state of body and mind, physique of an athlete is non-complete list of all the advantages received from sport. Million people all over the world gains the opportunity to see favorite team on the field, as far it gives additional money for players salary and incommensurable pleasure for true devotees of contemplating the field battle. The rate of most favorable activity is a very important thing not only for the fans, but for market explorers, coaches, and others, who create the reputation and good name of the game.

The golden medal is properly given to football. Roots of the game are non-distinct, as far as ritual plays with the ball were popular through all over the world. In a modern form it appeared in England in 19 century and was illegal for a long time. Hence in 1863 there was put 17 basic laws of the game, which concerned 22 players shared into 2 teams grappling with each other for the soccer, and the game took a certain turn. It broke through and nowadays is the most widely spread sport game.

Silver greets another Olympic sport – tennis. Firstly played as a royal and/ aristocratic amusement, known as "jeu de paume", it turned into available entertainment in Victorian England. Nowadays it occurs as a tournament between one (single) or two (double) players, who are to return a rubber hollow ball with the racket.

The bronze goes to British Crown's sport heritage, representative of safe haven games, spread over the territory of the former colonies – cricket. The essence of the game is to demolish "wickets" of the adversary. It is usually played by two teams, 11 persons per side, with ball and bat.

As far as cricket is associated with stiffness and pedantry, mass demanded same entertainment in connection with sustained rush of energy. So baseball appeared, which beloved sport leisure is over the whole North American Territory.

Next goes table tennis sport which occurs as the real tennis variety. The main points are in two players, who are hitting small plastic ball with racquets over the net stretched upon desk. Quick response and good reaction omits boredom and makes tennis the most moveable and quickest game.

Ten players, one ball, two hoops, quick responses = Breathtaking sight. One of the America's favorable games, was presented by the teacher of physical training at International Young Men's Christian Association Training School in Springfield, MA, James Naismith, who decided to diversify boring gymnastics and hang fruit baskets in the corner of the gym in 1891. Later it passed from the territory not only New England but over the whole world.

Group of games, connected with the hitting the pluck by the stick remains popular over the continents, as far as such powerful and pleasantly exhaustive sight may not be unnoticed.

One of the eminent team-played games, rugby was founded in the one of the English boy-schools, after which it was named. It has similar to football rules and usually is perceived as rude in a positive meaning game.

Another Olympic game, which, as basketball, originated from Massachusetts. William Morgan, who is approved as the father of volleyball, named it "mintonet" and established classical rules – two teams, who passé each other the ball over the net (volley).

Get inspired to take a vacation ...

How to get cheap sports tickets 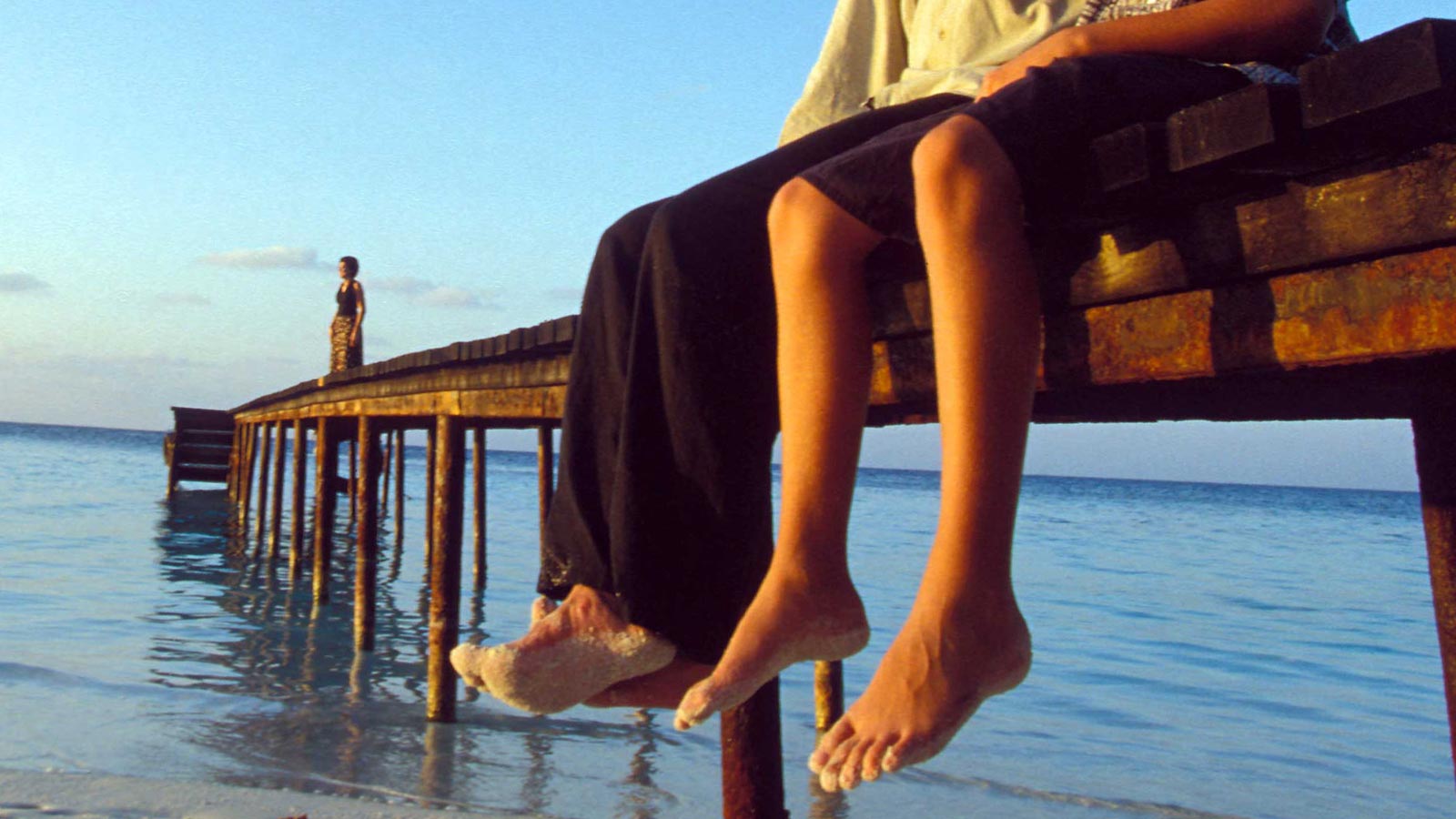 Tips on how to select a travel insurance 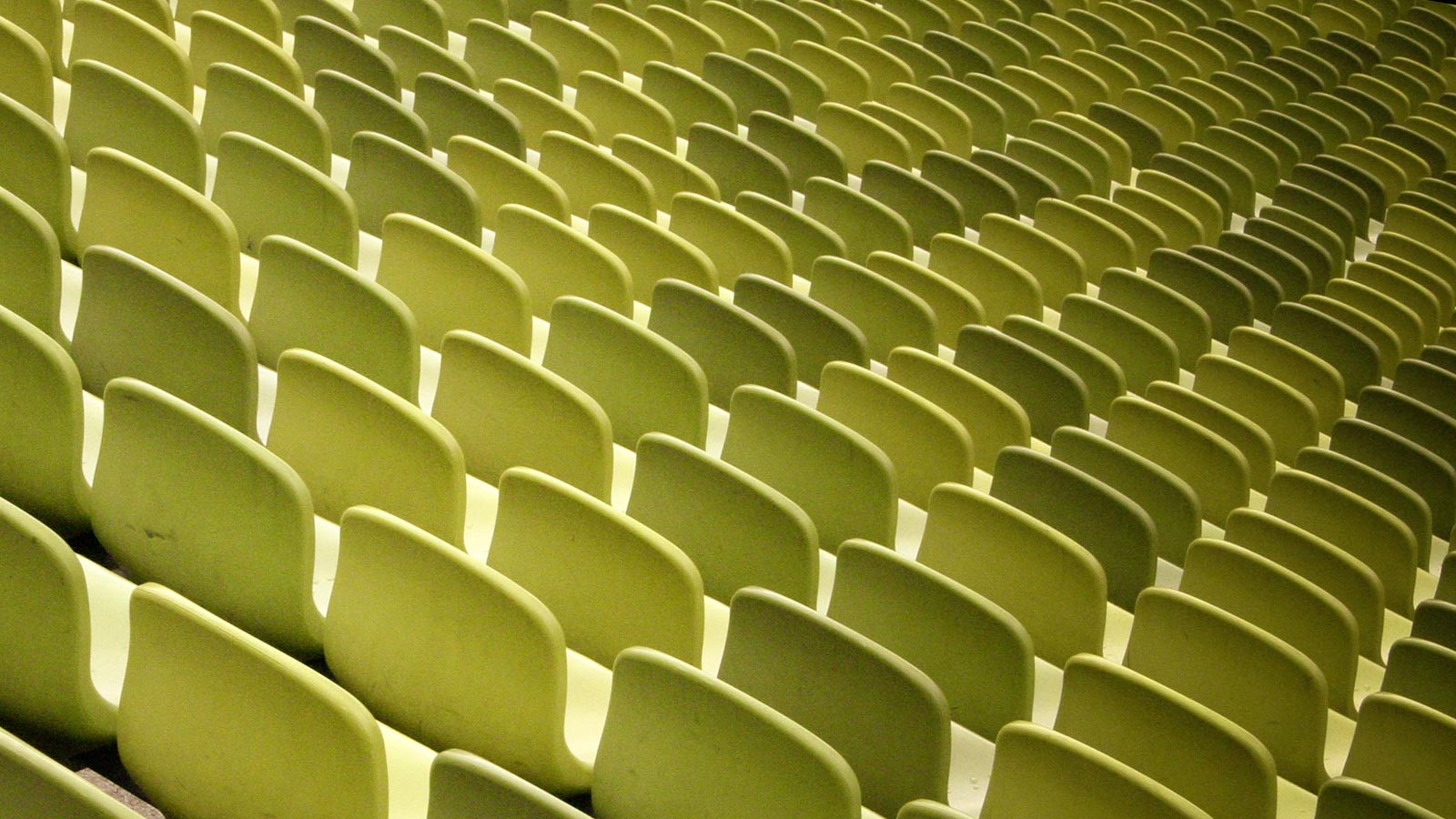